I’ve been making variations of this salad for years. I recently learned how to massage the kale and it makes a huge difference. I had a friend ask for my recipe and I realized I don’t have one. This is my first attempt at writing a recipe, so please let me know how it works out! I like to change up the ingredients: sometimes a pear instead of an apple, cranberries instead of currants, Parmesan instead of feta, etc. Great as a side dish or by itself the next day for lunch!

Let's get together and talk about your health and nutritional future!

Living Fit Meals method of meal prep makes feeding you and your FAMILY easy, saves time and money, and takes away the headache of trying to decide what to make for dinner every night. 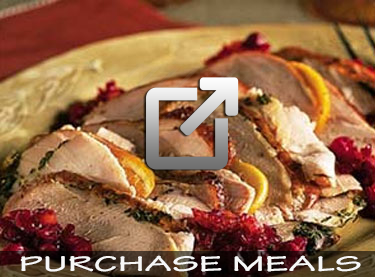